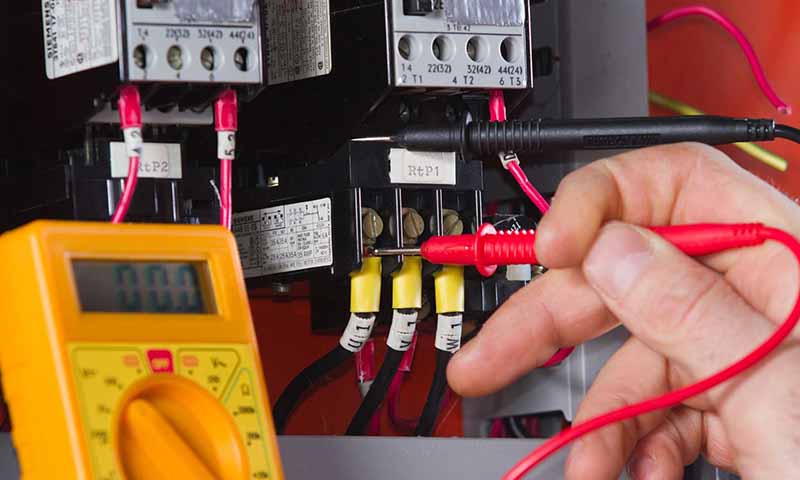 Electrical Engineering is a section of the engineering discipline that deals with electric systems, electricity, and electromagnetism. Electrical engineers use the latest tools in computer science as well as more old-fashioned disciplines to build everything from electric cars to massive electrical infrastructures and control systems. It’s a relatively new field within engineering, but it’s been around since the advent of electric commercialization in the 19th century. It’s divided into a wide range of subfields, including traditional ones such as signal processing and newer ones like computer engineering.